To be a great graphic designer we must study those epic design masterminds that came before us.

There are a lot of famous graphic designers, too many to mention now, but to narrow it down, we have chosen our top 5 influential designers in recent years.

We feel these are the designers that changed the way design is interpreted in the modern world and those who have made a genuinely contribution to the creative industry. Below you will find merely five designers but there are many many more to mention, so let us know who you think we should include in our next list and why.

Aicher was born in Ulm on May 13, 1922. In his younger years Aicher was a good friend of Werner Scholl, through this friendship he met Hans and Sophie Scholl, both of whom were executed in 1943 for their activity in the White Rose resistance movement during world war 2. This occurrence pushed him to produce his first works as a designer in a effort to better the public persona after the of the war.

In the 1980s Otl Aicher created the rotis font family, naming it after Rotis a city of Leutkirch im Allgäu. Aicher lived and kept his studio here which is in use today by bulthaup. Aicher designed the logo for the University of Konstanz and Munich Airport.

David Carson is an American graphic designer best known for his magazine design and use of experimental typography. He was the art director for the magazine Ray Gun, in which he employed much of his widely known alleged grunge typography.

In 2004, Carson had the position of Creative Director at the Gibbes Museum of Art. He also designed a special edition of Surfing Magazine and directed multiple TV advertisements. In 2011 Carson was the creative director for Bose Corporation. He worked as an Art Director for the Quiksilver Pro Surfing contest in Biarritz and designed the branding for the 2012 Quiksilver Pro. The international design magazine called Carson The Most Famous Graphic Designer in the World.

Milton Glaser (born June 26, 1929) is a graphic designer born in New York City, America. Some of his designs include I Heart NY logo, the DC bullet and Bob Dylan posters. Ιn 1954 he graduated from Cooper Union and started Push Pin Studios with fellow Cooper gradsEdward Sorel, Seymour Chwast, and Reynold Ruffins. Glaser and Chwast developed and pushed Push Pins work for over twenty years. From the 1960s and1970s Push Pin mastered advertising and print design, Glaser’s work soon had something of a cult following.  You can see Glaser's work in the Cooper Hewitt National Design Museum, New York, the Israel Museum, Jerusalem, and the Victoria and Albert Museum, London.

He played a part in starting the FUSE project which is described as a fusion between a magazine, typography and graphics design . This includes articles relating to typography and design, along with many fonts that are creative and individual. In the 90s Neville founded the FontFont typeface library with Erik Spiekermann. brody is internationally recognized as a mastermind in graphic design, art direction and brand strategy.

Eddie Opara was born in London in 1972. He studied graphic design in London where he received his MFA in the late 90s. His career began as a designer for ATG, he worked as an art director at 2x4 but later started his own studio, The Map Office. In October 2010 he joined Pentagram’s New York office as partner. Since he joined Pentagram, their website has shifted away from the blog style format to different projects to become more of an online collection of art work and design inspiration. Debbie Millman interviewed Eddie to discusses his education and collaborative works where he discusses the difference between original and open sourced design. 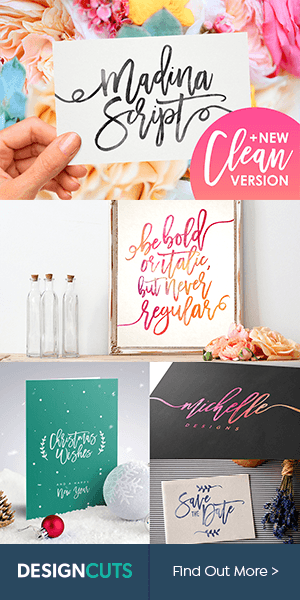